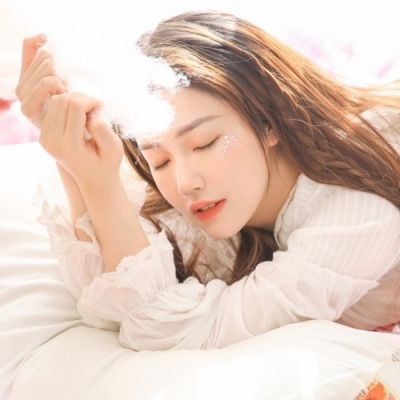 An earthquake is a shaking of the ground caused by the sudden breaking and shifting of large sections of Earth's rocky outer shell. Earthquakes are among the most powerful events on earth, and their results can be terrifying. A severe earthquake may release energy 10,000 times as great as that of the first atomic bomb. Rock movements during an earthquake can make rivers change their course. Earthquakes can trigger landslides that cause great damage and loss of life. Large earthquakes beneath the ocean can create a series of huge, destructive waves called tsunamis (pronounced tsoo NAH meez) that flood coasts for many miles.
Earthquakes almost never kill people directly. Instead, many deaths and injuries in earthquakes result from falling objects and the collapse of buildings, bridges, and other structures. Fire resulting from broken gas or power lines is another major danger during a quake. Spills of hazardous chemicals are also a concern during an earthquake.
The force of an earthquake depends on how much rock breaks and how far it shifts. Powerful earthquakes can shake firm ground violently for great distances. During minor earthquakes, the vibration may be no greater than the vibration caused by a passing truck.
On average, a powerful earthquake occurs less than once every two years. At least 40 moderate earthquakes cause damage somewhere in the world each year. About 40,000 to 50,000 small earthquakes--large enough to be felt but not damaging--occur annually.
17
可能相似的问题